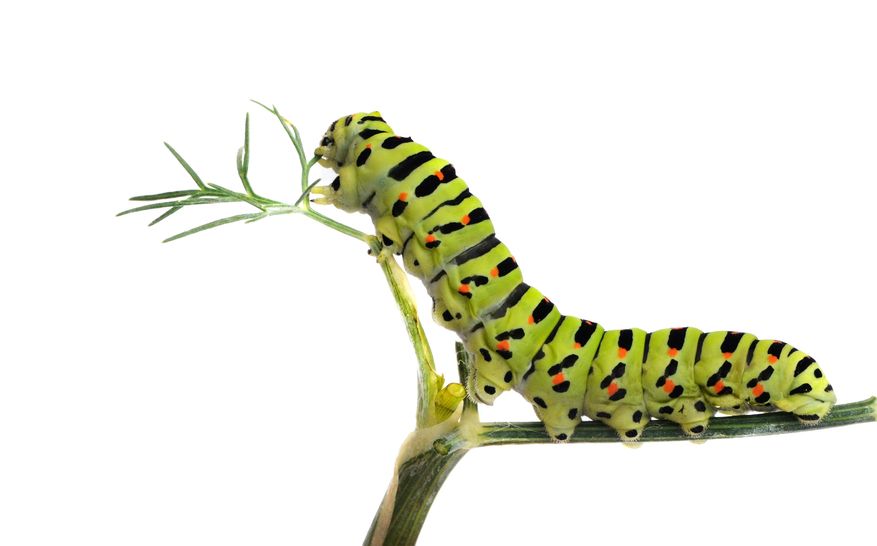 You’ve probably heard of plants reacting to certain stimuli such as light, temperature, and touch, but a new study suggests that one plant can also hear. The mousear cress can actually hear the unique, high-amplitude vibrations that the cabbage butterfly caterpillar produces when they munching on the leaves of this plant. When the plant hears this sound it then goes into high gear and bumps up its defenses in order to prevent another attack.

The study was performed by two researchers from the University of Missouri. The researchers used a laser and some reflective material to record the sound of the caterpillar eating. They then put one mousear cress in a room where they played the caterpillar sounds, and one of the plants in a silent room. The plant in the room listening to the recording began to immediately shore up its defenses, increasing the amount of mustard oil they created and released onto their leaves. The mustard oil is used to deter any other insects from attacking.

Have you ever seen a plant seem to change in some way after insects attacked it? How do you think a plant has evolved to actually hear sounds?