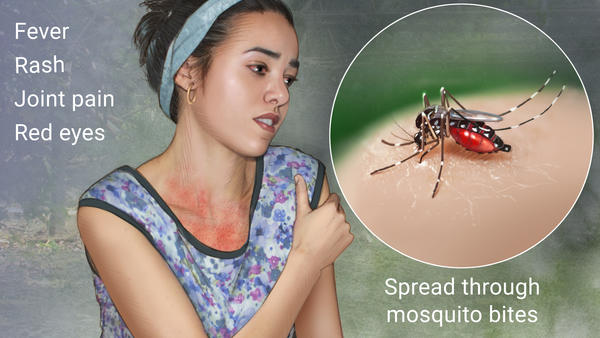 A mosquito species native to Australia has recently been found in urban California. The Aedes notoscriptus is yet another mosquito species that gets its kicks out of feeding on and spreading horrible diseases to humans. The species is well known in Australia, and has adapted to live in very small water sources such as birdbaths and plant pitchers. It is a small, black and white stripped mosquito that feeds during the day like the Aedes aegypti mosquito and comes out to play during the hot summer months. It has been linked to diseases such as the Ross River virus and the Barmah Forest virus. While they are not fatal or nearly as dangerous as dengue and chikungunya, the illness does cause flu-like symptoms that can persist for months. So far there have been no cases of the diseases in America, but the danger exists for the mosquito to pick them up from people traveling and then begin spreading it us. So, make sure you protect yourself by applying insect repellent regularly whenever there may be mosquitos around.

Have you seen one of these new Aussie Mosquitos?