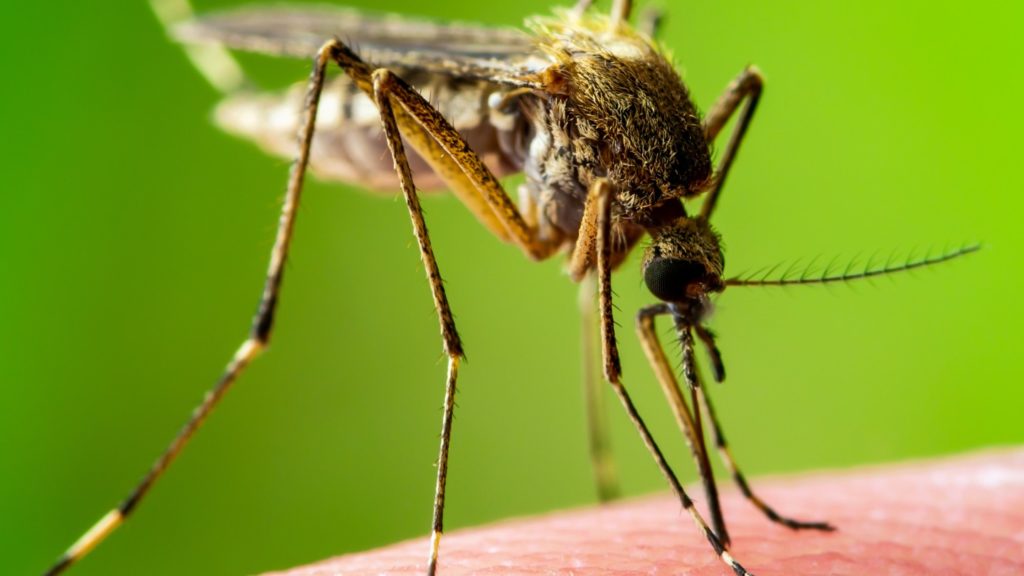 Researchers Have Found A Unique Method Of Mosquito Control

Mosquitoes are well known for their ability to spread a variety of life-threatening diseases. One has only to watch the news or surf the internet in order to find vast amounts of information relating to past, present and/or future mosquito control issues. Many experts believe that the recent Zika outbreaks are only the beginning of a more substantial threat of mosquito-borne diseases. This threat has many researchers searching for new methods of mosquito control. Many researchers from around the world are coming up with clever ways of eradicating mosquitoes. One of the most unique methods of mosquito control has been developed by researchers from Tulane University. According to one of the researchers, the aedes aegypti mosquito can become genetically altered in order to prevent the proper metabolization of their blood. This technique results in the eventual death of female mosquitoes.

The excessive amount of blood that is retained by female mosquitoes contains a high amount of nitrogen. This nitrogen, along with the other components in blood, must be metabolized before being released as waste. The female converts the nitrogen into uric acid. This uric acid is the waste that female mosquitoes need to expel soon after retaining blood. This physiological conversion has been successfully prevented by researchers. The researchers from Tulane accomplished this by suppressing the activity of one particular gene. This gene uses a protein to convert nitrogen into uric acid. The gene is named xathine dehydrogenase 1. Once this gene has been silenced the female cannot expel its waste, as it can no longer convert nitrogen into uric acid. The suppression of this gene greatly affects the female’s metabolism. As a result, the female cannot lay as many eggs as quickly as it normally can. The female is also unable to expel its waste. Soon the female dies from literally not being able to relieve its own waste. This is not the most pleasant approach toward mosquito control, but whatever works.

Do you think that the metabolically damaged female mosquitoes can still manage to lay viable eggs, despite the delay?