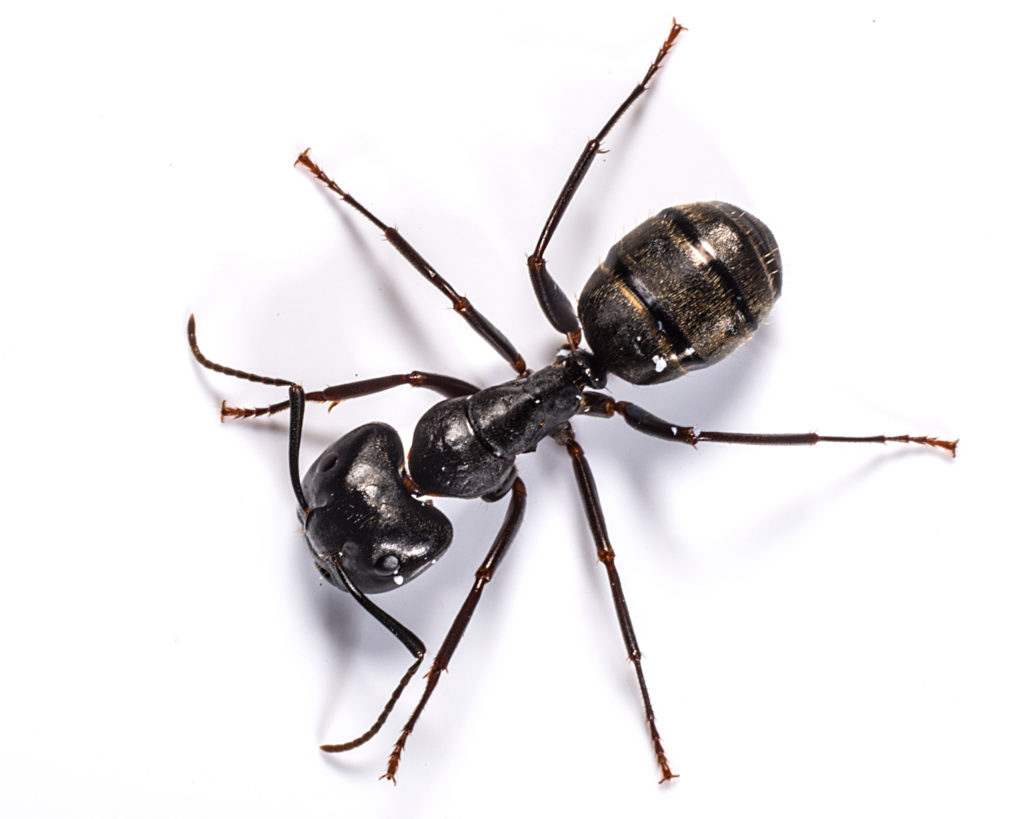 It’s commonly understood that a person’s personality will play a large role in determining what job field they end up going into. But, did you know that scientists have recently found that the same can be said for insects, particularly spiders? There are a small number of species of social spiders, and each one’s personality determines what role they play in the colony.

Previously, scientists believed that an insect’s role in their colony such as an ant or bee colony is determined by their physical characteristics. However, new research has found that personality may also play a big part in this. Researchers recently conducted a study in which they first identified the personality type of a individual spiders of a certain species named Anelosimus studiosus. After discovering whether a spider was aggressive or docile, they studied what type of job they gravitated towards in the colony.

The researchers found that aggressive spiders generally were in charge of killing prey, building webs, and defending the colony. Docile spiders acted as babysitters for the baby spiders. They also found that when a spider’s personality was compatible with their job, they performed it better.