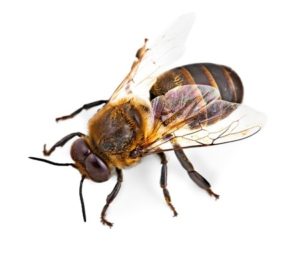 It would be a mistake to assume that the benefits that singing insects bring to the natural environment are only small benefits that humans can do without. In fact, the National Science Foundation has just granted researchers a hefty sum of four hundred and eighty thousand dollars to study the negative effect that global warming has on singing insect populations. Kasey Fowler-Finn, Ph.D., assistant professor of biology at Saint Louis University, is the recipient of this large grant. Dr. Finn specializes in the study of a type of singing insect that is referred to as a treehopper.

Studies have shown that even modest changes in temperature can prevent singing insects from singin, and therefore, reproduction rates drop. Treehoppers are tiny insects measuring only a half-centimeter in length, and they are found all over the United States. Treehoppers do not produce sounds that are audible to humans; instead they use vibrations that travel along plant stems, allowing fellow treehoppers to receive the messages.

The research team is concerned with changes in vibration, as well as a lack of vibrations produced by treehoppers, as a result of climate change. For example, when temperatures drop even slightly, some insects can receive vibrations that are perceived as being sent by different insect species. The small temperature change seems to alter vibrations drastically. This treehopper study is already underway, and the results are highly anticipated by the academic community and those concerned with climate change.

How do you think certain insects would respond to altered forms of communication that are perceived as being sent by the wrong types of insects?