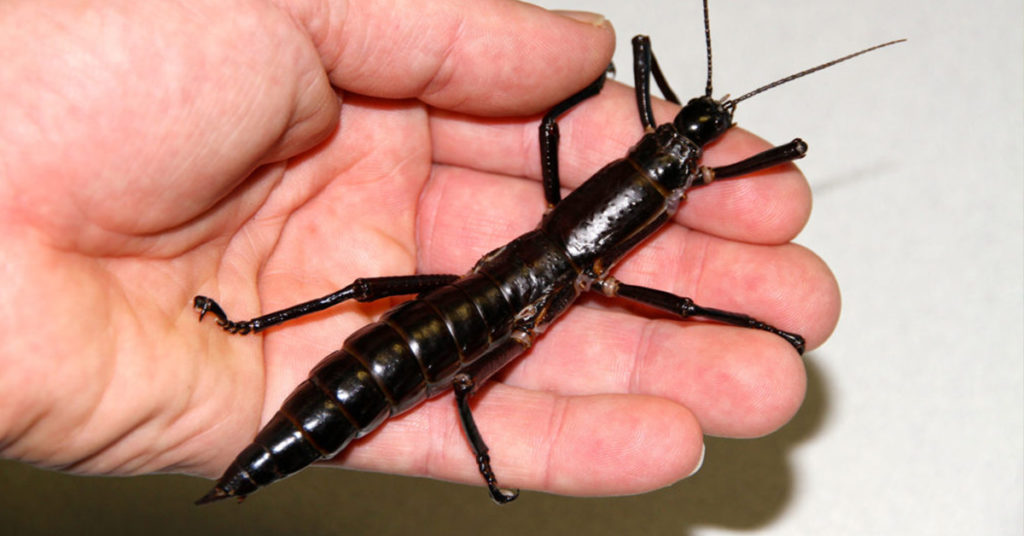 An Insect Thought To Be Extinct Has Recently Been Rediscovered

Do you believe that determining what makes a species different from another species is still an inexact science?