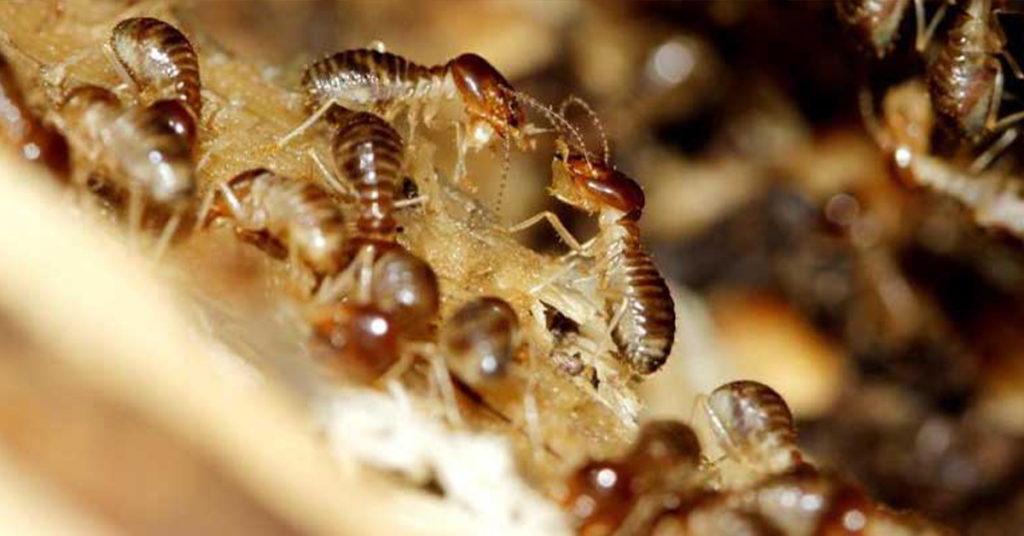 Although parents are not around to supervise their children during school, most parents assume that their children are safe while attending school. This is not an unreasonable assumption since schools are filled with responsible adults who are tasked with maintaining the well being of students. However, one particular schoolhouse in Phoenix, Arizona has received widespread attention due to the school’s dangerous termite infestation. This termite infestation is extensive and it  has threatened the safety of children and teachers alike for a couple of years. According to some individuals who frequent the preschool, the Phoenix Day School for the Deaf is already falling apart due to extensive termite damage. And if that is not enough, the school is also plagued with mold, a busted air conditioning system, and numerous other termite-related structural issues.

Officials working for the state agency known as the Arizona Schools for the Deaf and Blind have sent desperate pleas to the federal government asking for a new building. This agency oversees the state’s schools for the blind and deaf, and they have been requesting help from Washington’s legislature for more than two years now. The state education agency is hoping that the capital will agree to relocate the preschool to a new building that is not threatened by termites. The agency contends that the termite infested preschool cannot be saved from further structural damage, and that exterminators cannot rid the building of termites. School officials have repeatedly and specifically mentioned termites as being the cause of the schools structural damage.

School officials asked for 1.2 millions dollars in funding in order to establish a new termite-free building for the students. Unfortunately, the federal government has not granted the money to Arizona’s education agency for the deaf and blind. In addition to that, school officials are even having difficulty obtaining an official building inspection report. The state’s Department of Administration is in charge with having building inspections done every four years at all of the state’s schools for the deaf and blind. Despite the fact that the DOA is legally required to have quadrennial building inspections done, the DOA of Arizona has not had the Phoenix Day School for the Deaf  inspected since 2009. These inspections stopped when the Arizona state legislature began cutting government costs several years ago.

School officials are certain that the building will one day collapse as a result of the ongoing termite infestations. Teachers, students and parents are all concerned about the extensive termite damage. The outside of the school looks unaffected by termites, but after stepping inside of the building, termite damage is apparent everywhere you look. Hopefully, the DOA will soon be able to carry out an inspection that will determine the extent of the termite damage.

Have you ever attended a school that had a problem with insect infestations of any kind?